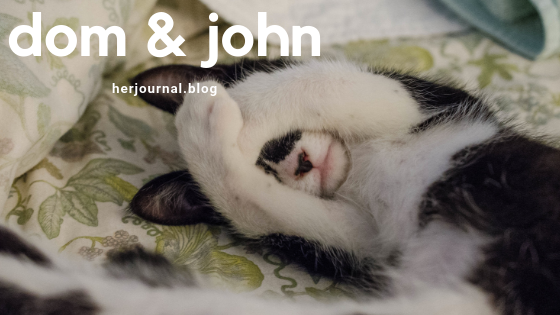 My morning routine consists of a few stretches, some sharpening of my claws, and a partial bath (because I usually save the deep cleaning for the evening when I can use a human’s lap as a wash basin). If I don’t hear footsteps upstairs by the time I have finished preparing for the day, I will venture up there and loudly vocalize my distaste for their need to sleep in. Who really needs to sleep eight hours at a time? I know I don’t! That’s what “cat naps” are meant for during the day. These humans can just be so unproductive at night.????

Anyway… by the time my humans come downstairs to finally feed me, I make sure they know how much they have inconvenienced me by making me wait. So, while they are scooping the food into the bowl, I surprise them by wrapping my whole body around their feet and ankles, hang on with my claws, and nibble on their toes! It’s such a fun game that we play together every morning! My humans let me know they like this game through their yelps and screams.????

After the morning fun has been had, usually the afternoons go flawlessly and I pretty much keep to my routine of playing and sleeping. Unfortunately, the recent afternoons have been disrupted by the tiny human, Dom. Someone thought it was a snazzy idea to give him robot legs with wheels! Dom doesn’t usually get around anywhere without a bigger human carrying him, but now…. now he’s got wheels on his feet! And the moment he spots me in the same room he’s in, the wheels go into turbo mode and I scramble to my feet as best as I can to scurry away. I’m not always successful in my retreat being that all the flooring in the house is either tile or hardwood so I can’t get any traction in my attempts to run. Dom thinks this is funny and that little human actually laughs at me while he’s running over my abnormally fluffy tail as I’m trying to get away! The nerve of this guy… 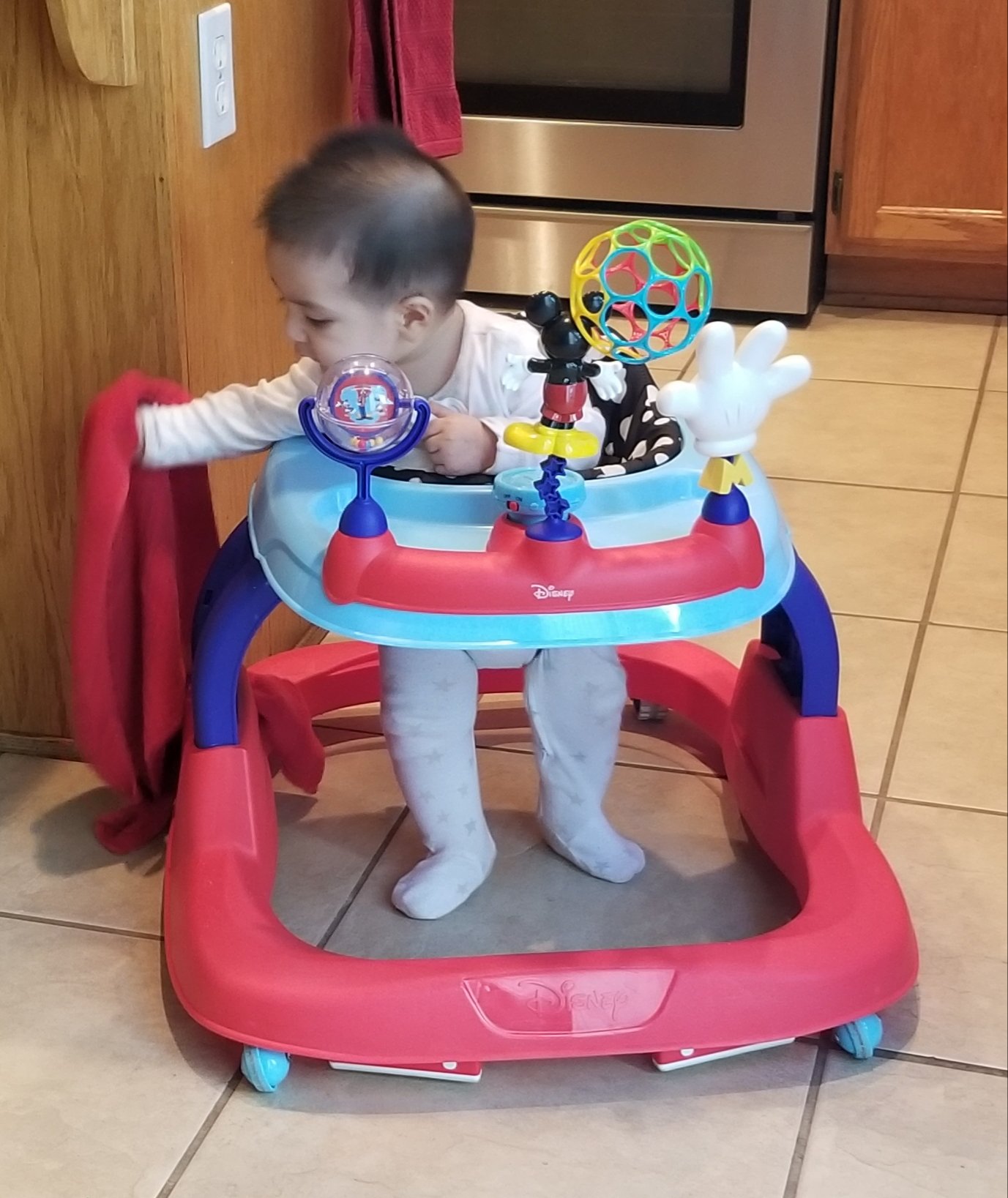 (☝️????Evidence of the destruction caused by Dom and the robot legs with wheels!)

Because of this new device of his, you can see tufts of hair from my tail blowing around on the ground like tumbleweeds rolling across the movie screen. The bald patches on my tail are becoming more noticeable. But I will not let this ruin me! I shall devise a plan to dismantle that robot even if it takes every last claw that I have. The tiny human will not win.